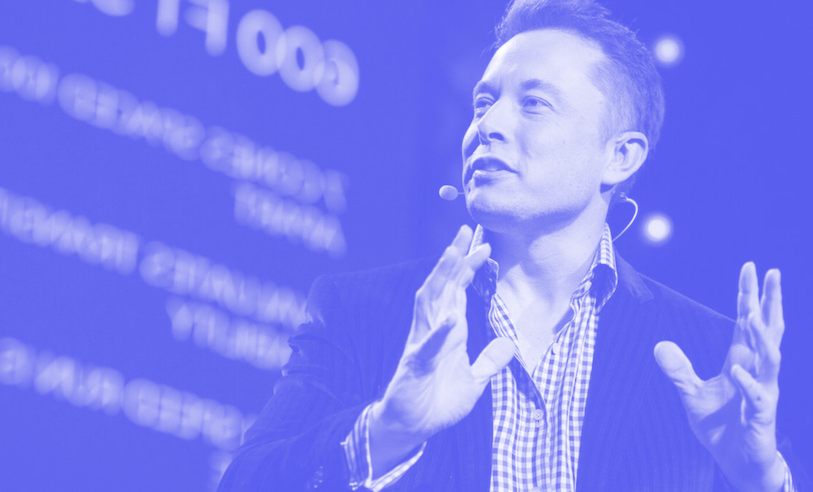 In this two-part series, we tackle the ongoing changes taking place on both Twitter and TikTok that benefit music rightsholders.

It is a truth universally acknowledged that social media platforms that allow for various content formats, such as imagery, video, and audio, differ when rewarding their content creators and rights owners.

Twitter and TikTok have both been under the spotlight recently, following significant changes in leadership and scale respectively. At  Twitter, Elon Musk’s takeover may represent new opportunities for music rights holders, while TikTok’s phenomenal growth means the platform is under pressure to readjust its music royalties payments.

This article will explore how the status quo is changing for Twitter and what opportunities may lie ahead.

Twitter is still one of the platforms with the most limited form of content. At the moment of writing, it relies entirely on text, images, and short video content. Regarding text, users can write tweets and threads up to 280 characters each which are considered by many to be too little to express one’s opinion – Elon Musk has already announced changes on this matter, Fortune writes.

According to Twitter’s latest report regarding the 1st quarter of 2022, the platform registered 229 million daily users and a quarterly revenue increase of 16% year-on-year to $1.2 billion. The Insider Intelligence report forecasts that Twitter will grow to 329 million users in 2022, growing 2% compared to last year’s users. For the following years, it is predicted that users will continue to grow but at a decreasing rate.

Twitter has long had a complicated relationship with music industry stakeholders over copyright infringement. As Variety reported, back in August 2021, a group of 22 members of the House of Representatives sent a letter to the then CEO, Jack Dorsey, pressuring Twitter to address the ongoing copyright infringement problem.

In the first half of 2020 alone, Twitter received 1.6 million copyright infringement notices, with most of them going unnoticed, according to the U.S. representatives’ letter. In a statement, a Twitter representative said that the platform intends to reward creators and comply with its legal obligations. Nevertheless, very little was done by the then-Twitter administration.

In February 2022, in a submission to the EU Counterfeit and Piracy Watchlist Consultation, the International Federation of the Phonographic Industry (IFPI) demonstrated its concern with Twitter stating the platform is “a significant concern to the music industry.”. As NMPA notes, for all this time, the platform has been hidden behind 1998’s Digital Millennium Copyright Act (DMCA), which provides a safe harbour for platforms from copyright infringement legal action. The law states that any platform is secure if it takes down notified content within a certain period.

The latter constitutes a massive disincentive for platforms to negotiate licensing deals with record labels and music publishers, particularly in companies relying heavily on user-generated content. In addition, the licensing and identification procedures are complex and costly compared to just depending on the Digital Millennium Copyright Act.

In  October, Deviate Digital CEO and columnist Sammy Andrews wrote in a Music Week article, right before Musk officialised his Twitter purchase, her support and hopes for his impact in the music industry. As Andrews mentions, an essential first step would be licensing Twitter and “finding ways for musicians to thrive on the platform.”.

Andrews was not the only one to address the platform’s licensing issue, with PRS for Music CEO Andrea Czapary Martin stating to Music Week: “They [Twitter] are one of the last current major social media platforms to be unlicensed and not to pay members for the use of their works. (…) The challenges for music creators in the streaming era have been well evidenced, and solutions can only be found when platforms such as Twitter take responsibility for the music they share with millions of people around the world.”

Before Musk announced his wishes to change this situation, the music industry had come together to pressure Twitter to solve this issue. In the 2022 April Music Week edition Utopia Music COO, Roberto Neri, called for a cross-industry effort to pressure unlicensed companies, like Twitter, to pay music rights owners. This appeal is part of a bigger plan to tackle the industry’s big data issue and opportunities for growing music royalties for artists and rightsholders.

On October 27th, Musk completed the fully private acquisition of Twitter which was the starting point for drastic changes within the company. By now you are probably aware of the considerable attention Twitter ex-employees have gathered. Throughout social media, viral posts of ex-employees tell the tales of the mass layoffs Musk has been conducting.

The New York Times even highlighted the irony of ex-Twitter employees creating trending hashtags on that same platform, #LoveWhereYouWorked, and #TwitterLayoffs, showcasing the phenomena. Videos of staff receiving the news, crying pictures, and before and after photos of the offices trended for several days in a row. 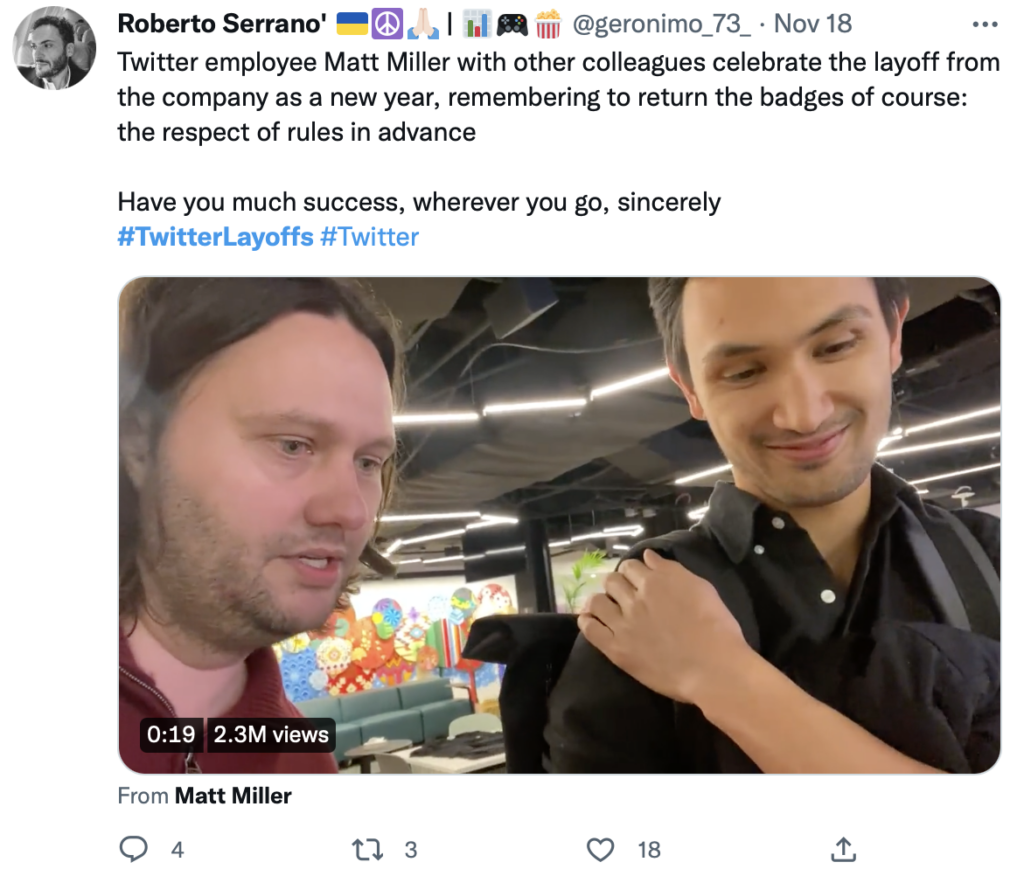 However, it’s not necessarily all bad news. On November 4th, in an interview at the Baron Investment Conference, Musk admitted planning to introduce long-format videos and rewarding creators through content monetization in the platform. As Music Business Worldwide puts it, this move could represent a challenge for YouTube, which operates revenue-sharing models for creators.

“We can also start sharing revenue with content creators, which is essential,” Musk said. “If you are on Twitter, you’ll see a lot of links posted to YouTube and TikTok, and that’s because, at least until now, Twitter has not even given them enough video length to post video, and then they give content creators no means for monetizing that video. So we’re going to change that rapidly on Twitter. It is going to be transformative.” he continued.

After these statements, music rightsholders rejoiced as this might constitute a new opportunity for copyright claiming and licensing deals, besides the obvious benefits it grants to artists and content creators.

Even though users don’t think of Twitter as a music platform, “there’s a hell of a lot of music being played through Twitter in the aggregate.” says Lucas Keller, president and founder of Milk & Honey, to Billboard. So even though it might not seem to the general public, music licensing on Twitter constitutes an engaging scenario that all music rights owners are ready to jump in.

Only time will tell us the changes Twitter will impose and its impact on the music industry. 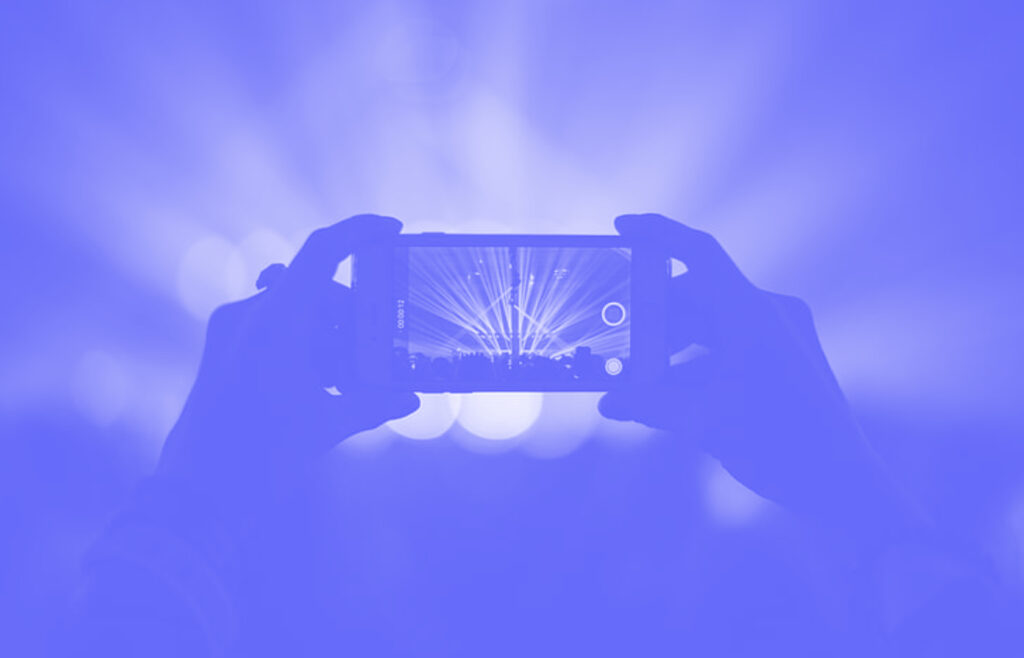 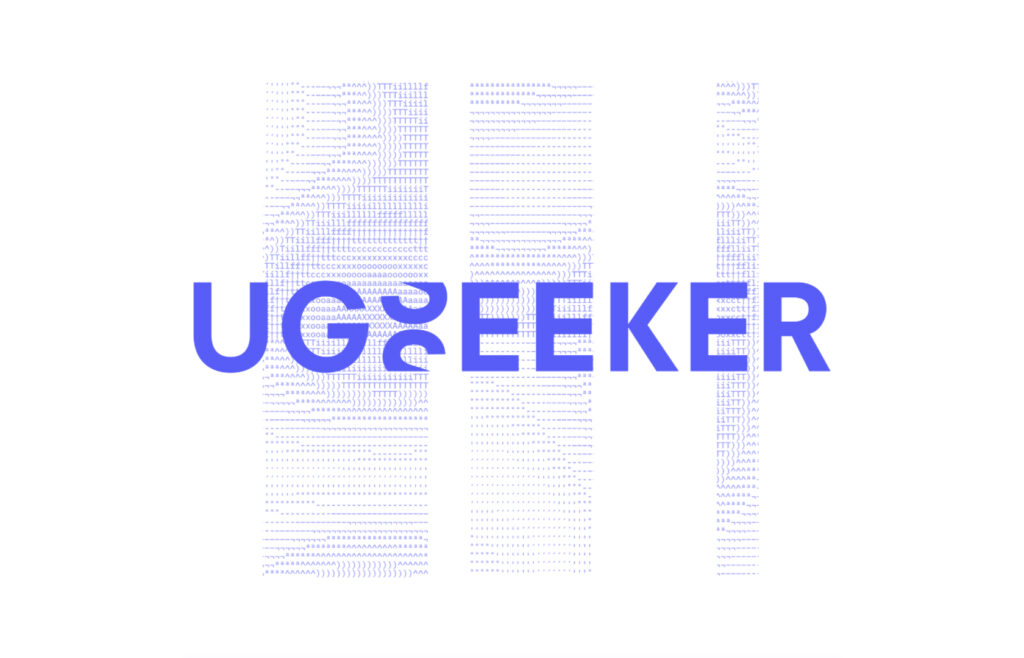 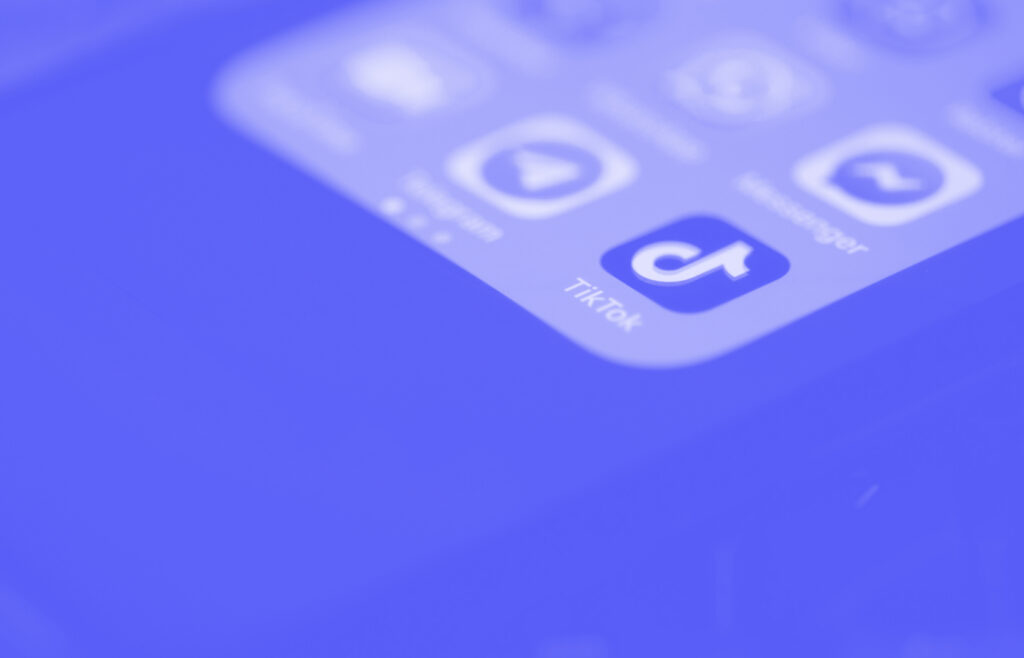