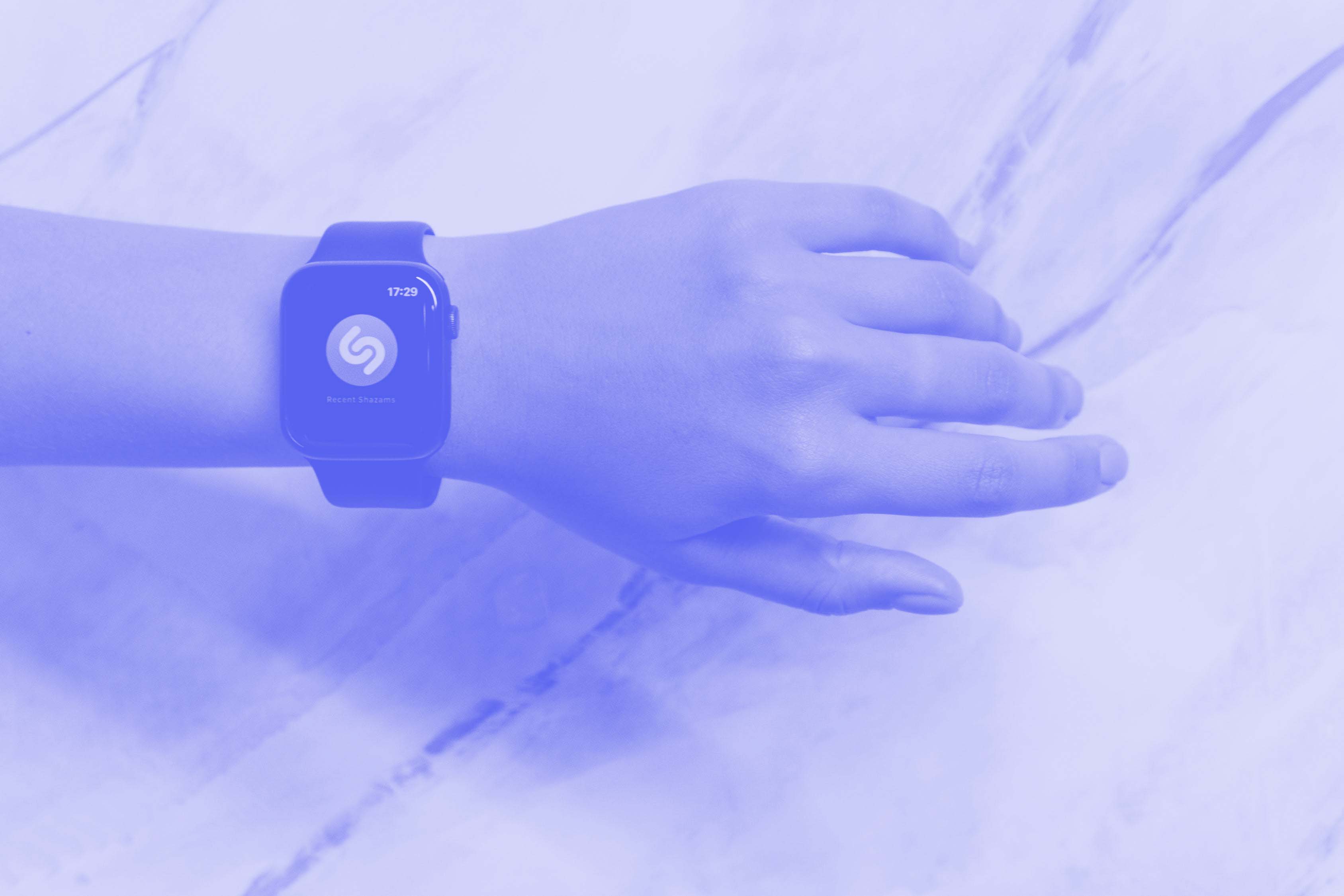 The problem with audio fingerprinting

Identifying music can be tough to do. In a time where new songs are being released by the minute, it’s almost impossible to keep up with and know every single release. That’s where audio fingerprinting comes in. This handy technology, used by platforms like Shazam and SoundCloud, is able to find any song in a catalogue in a matter of seconds just from a small audio sample.

But fingerprinting, even though useful, has a pretty big blind spot when it comes to most forms of UGC.

The principles of audio fingerprinting are very similar to the technology used to identify people. In the same way that each and every individual has a particular pattern on the tip of their fingers, each and every audio file gets its own condensed summary in audio form that can be used to quickly find it – or other similar items – in a database.

One of the things that allows audio fingerprints to be so accurate is that they are discriminative. This means that their specificity makes it possible to find the exact recording from which an audio sample comes from. On the flip side, that also makes it hard for machines to pick up on songs when they deviate from what they have in their fingerprint database, making things like live performances, covers and even some remixes very hard to find through fingerprinting. Essentially, audio fingerprinting – though accurate – doesn’t leave much room for variation.

Live performances, for instance, most of the time exhibit variations in instrumentation, key and sometimes tempo. All of those things are key elements to fingerprinting and typically throw machines off when they are changed.

This becomes a problem when fingerprinting based technologies such as Content ID on YouTube, aren’t able to pick up on a lot of UGC, meaning that recordings from concerts, fan covers, edits and remixes are often overlooked.

It is estimated that about 60-70% of live songs go unnoticed by audio fingerprinting technology. This means that a lot of artists are not getting a big percentage of the revenue that they’re entitled to. All in all, audio fingerprinting is without a doubt a very useful tool to detect copyrighted content. However, it just isn’t enough on its own when it comes to finding user generated content. 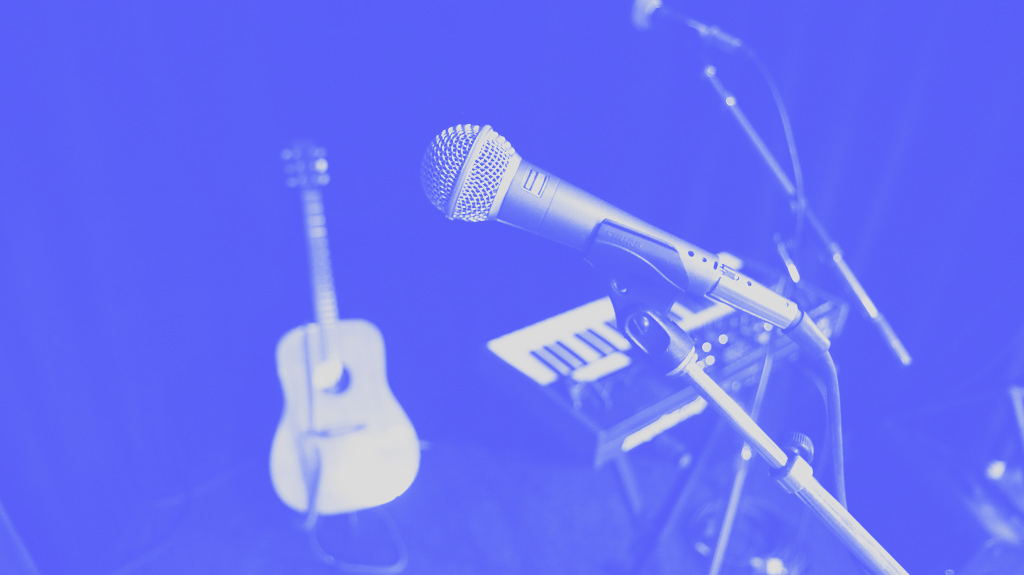 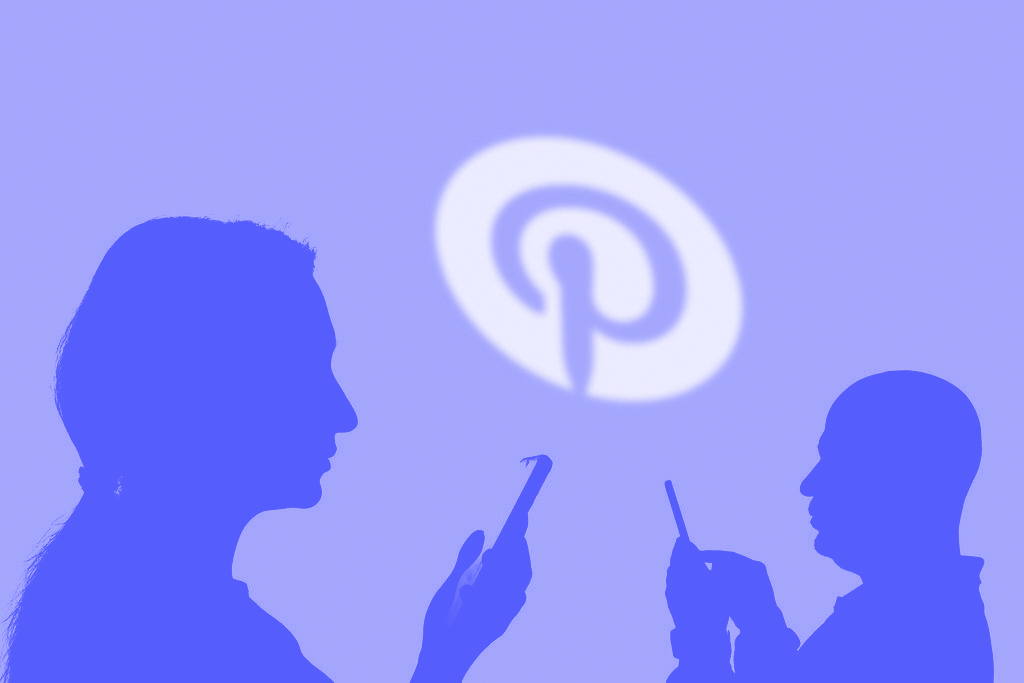 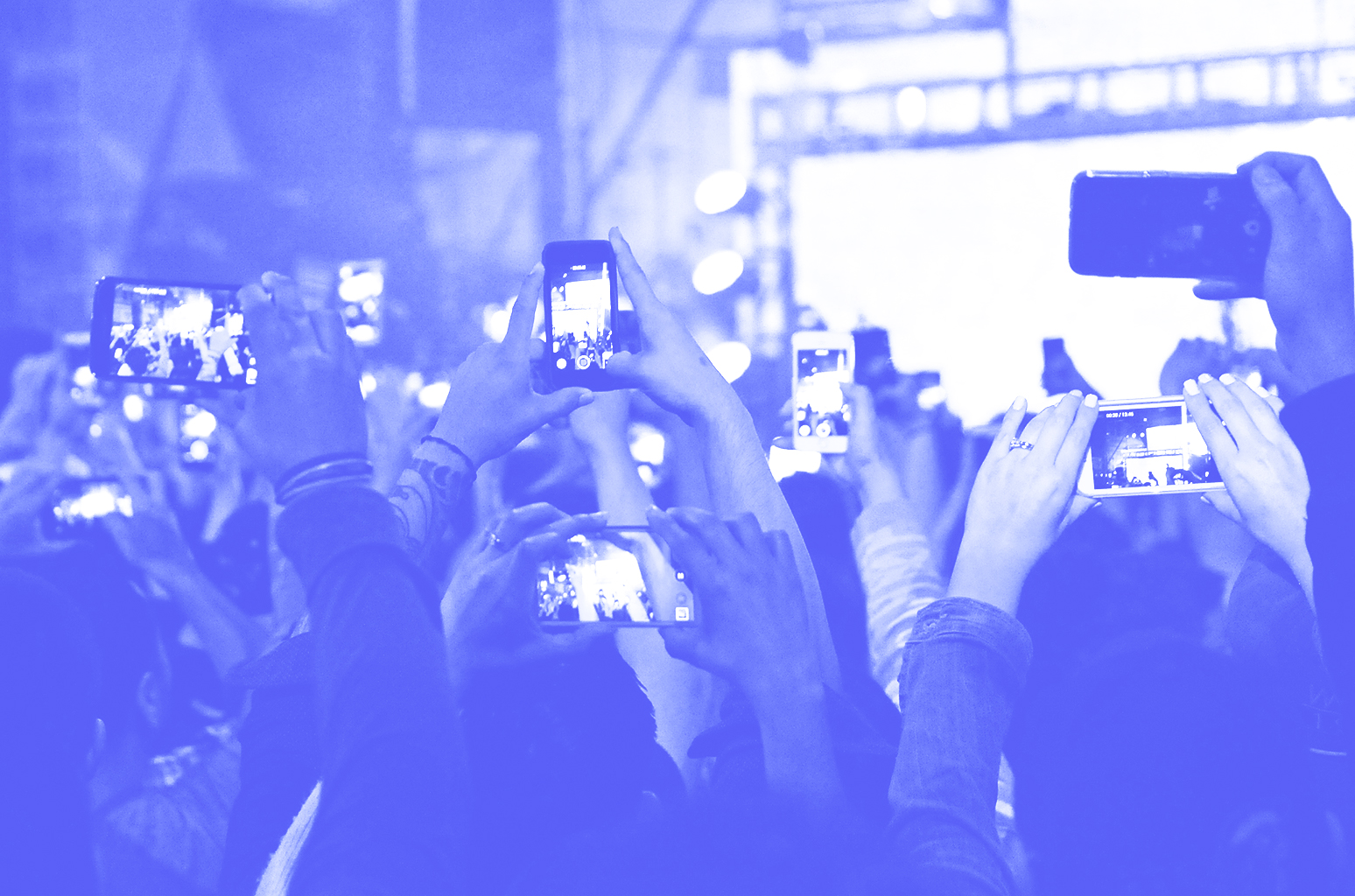